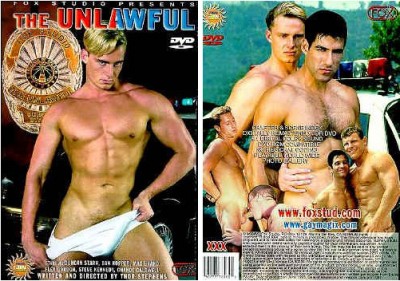 "Duncan Starr and Max Grand star as handsome young cops who are tempted by each other’s sexual prowess after they spend the greater part of the day being seduced by vicariously watching hot, muscled young men having sex in their backyards. This happens as the rookies investigate indecent exposure complaints from neighbors of copulating young studs throughout Hollywood.

Muscle to muscle and cock to cock, competition body builder Flex takes on equally built physique photographer Dan Hopper and shows him just how big and thick his huge cock is and how good it will feel. Steve Kennedy’s big dick is hard to resist by Chance Caldwell after lying in the sun all day. It heats up to a memorable fuck and suck episode around the pool in their backyard.

Duncan and Max take no prisoners, but rookie Max (who’s had just about enough teasing for the day) begins to lust after Duncan’s bulging crotch. Pent up desires for this blond, uniformed stud burst open. He can hold back his fantasies no longer as their shift nears its end and Max lets all reason go.

Max seduces Duncan so that he eagerly desires Max’s lips around his huge throbbing cop cock! Max gets on his knees in ecstasy, whips out his own whopper and indulges Duncan in extra heavy rookie cop cock worship. Cop and uniform fetishists take note!" 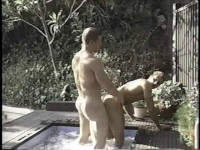 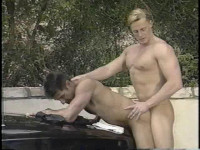 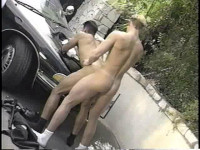 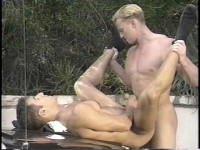 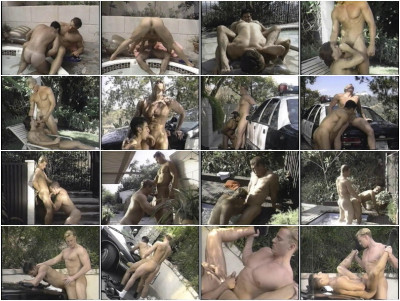