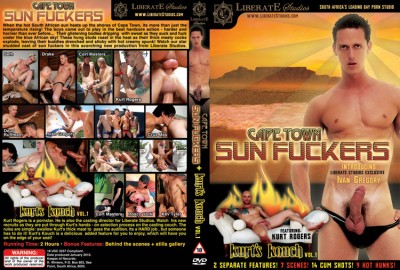 When the hot South African sun heats up the shores of Cape Town, it’s more than just the temperature rising! The boys come out the play in the best hardcore action – harder and hornier then ever before.. Their glistening bodies dripping with sweat as they suck and fuck under the blue African sky! These hung studs roast in the heat as their thick meaty cocks explode, leaving their buddies drenched and sticky with hot creamy spunk! Watch our star studded cast of sun fuckers in this scorching new production from Liberate Studios. Kurt Rogers is a porn star. He is also the casting director for Liberate Studios. Watch his new recruits as they are put through Kurt’s hands – on selection process on the casting couch. The rules are simple: swallow Kurt’s thick meat to pass the audition. It’s a hard job, but someone has to do it! Kurt’s Kouch is a delicious added feature for you to enjoy, which will have on the edge of your seat! 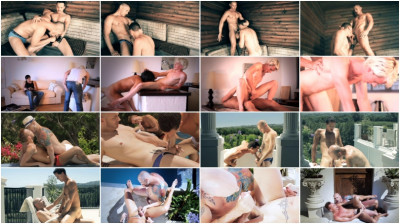