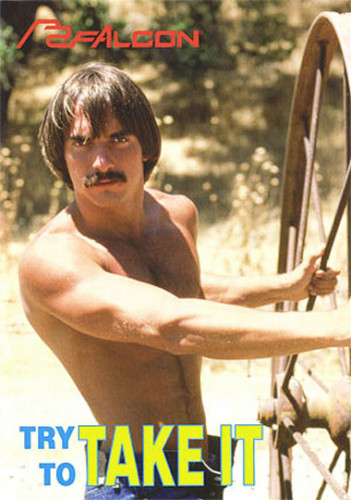 Mean-sexy Latin stud Guillermo meets superstar Dick Fisk under the lights in a blacked out studio. Dispensing with the usual story and setting–Guillermo and fisk work out their hidden fantasies with their dark desires dictating the action……a macho duel of might and submission. 19-year-old Marine Todd Parker, on a pass from nearby is a power-packed video of a horny young physique working himself to a climax you’ll remember long after this video is over! Try To Take It Knoll plays a great new inexperienced stud anxious to experience all the thrills of man to man sex and Frank is only too happy to accommodate him. HAND For A Star This exciting model has starred with others in so many stimulating features, we wondered if Bill was as exciting by himself. Like all great performers, he comes through. TWO ON BLUE Against an uncompromising background these two boys want nothing to obstruct anyone’s view of the show they put on. No strangers to the camera, they give performances that will be remembe 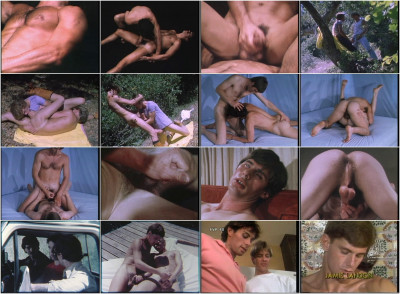