Scene 4:
“Excellent, Daniel Copperfield and Neil Black are here, so I’m able to tell them about my film too” says Martin totally pleased. Enthusiastically he tells them about every detail. But Daniel and Neil do have other interests. They start playing with themselves. When Martin does realize that, he puts the film aside and crawls over to Daniel. He opens up his pants and takes his fat cock out. Full of lust he sucks his tail. In the meantime Neil allows Daniel playing with his nipples. Then he pulls out his fat prick. Daniel sucks it with pleasure. At the same time Martin licks his asshole. He spits on it and fingers it. After that he stands up and pulls his erected dong in his hole. He screws him hard. You can hear him screaming full of pain. This eye candy excites Neal that much, that he can’t hold the pressure in his balls. He wanks his pecker and squirts his juice all over Daniel’s mouth. But Daniel needs to get plowed. He throws Martin on the couch and sits on his tail. He rides it with relish until his white cream shoots out of his bellend. While Daniel and Martin kiss each other Neal still licks Martin erected weenie. He strokes it faster, so that Martin can’t hold his juice any longer. Abundantly he shoots his white cream. Neal licks it all up and spreads it into Daniel’s mouth when they both kiss each other like crazy. 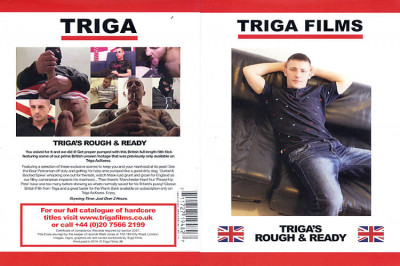 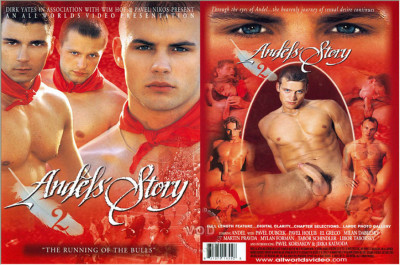 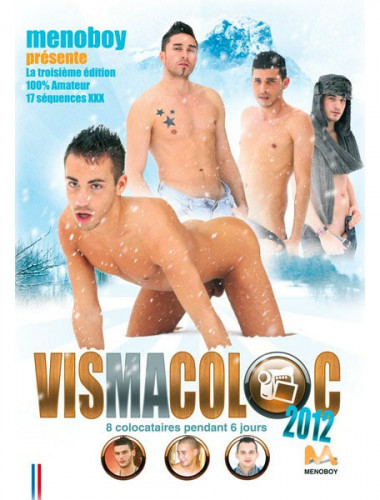 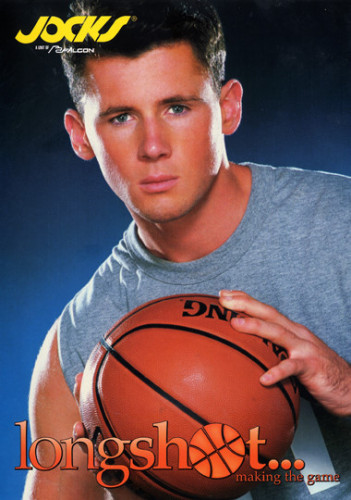 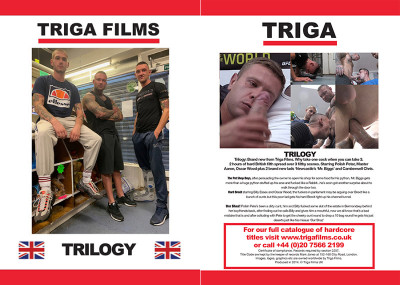 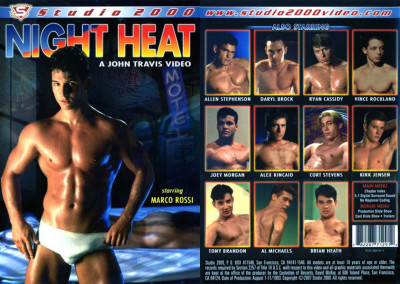 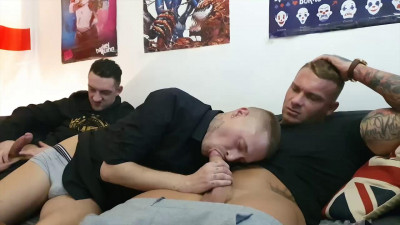 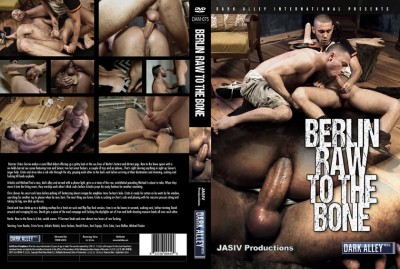