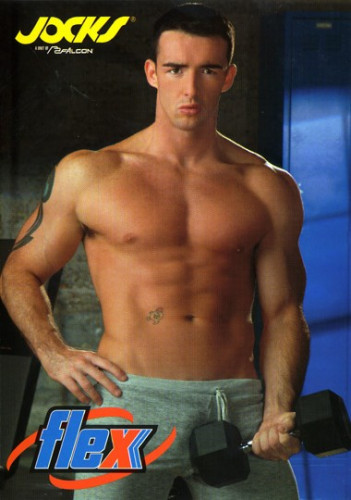 What goes down in O’Farrell’s Gym? A little bit of working out … and a whole lot of sex. When Jason Hawke shows up aching for a workout he has no idea what he’s going to have in store. New in town, he catches the eye of owner Kane O’Farrell, who’s more than happy to give him a personalized tour. After a vigorous workout, muscle stud Ace Hanson needs a massage – and Kane’s more than happy to oblige with that and much more. Erik Rhodes and Alex Rossi get into it over who can lift more… so they settle the matter with a flex-off. Watching each other’s generously-muscled bodies flex and pose in the mirrors, they can hardly keep their hands off each other. In another corner of the gym Tyler Marks spots Pete Ross while he does squats, and one thing leads to another. Jason Spear and Jason Kingsley, watching from two other machines, whip their dicks out eager to get a piece of the action. Finally, Kane O’Farrell has Jason Hawke all to himself and finally gets to dip his stick into Jason’s bubble-butt in a passionate and explosive finale 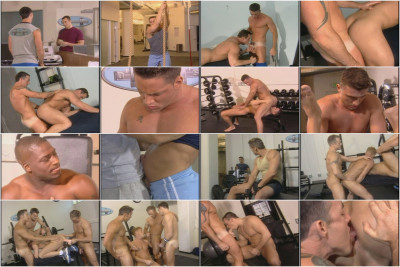 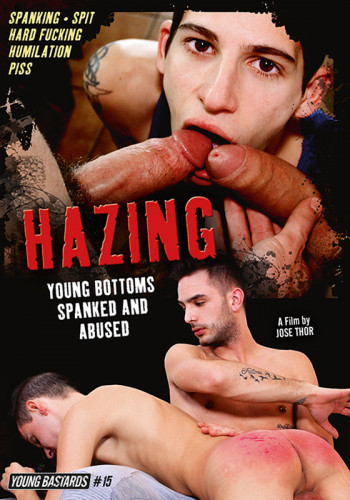 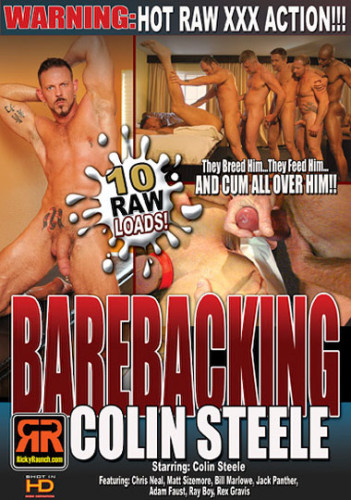 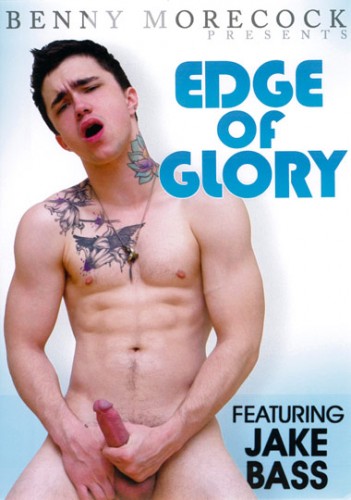 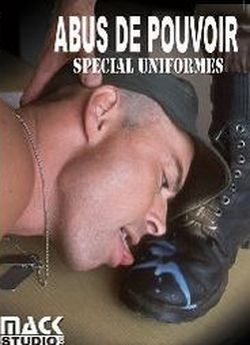 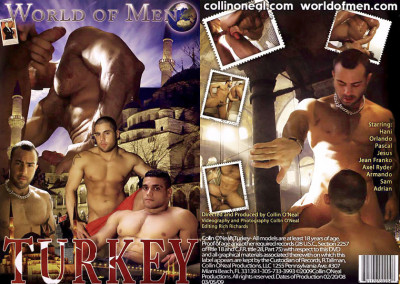 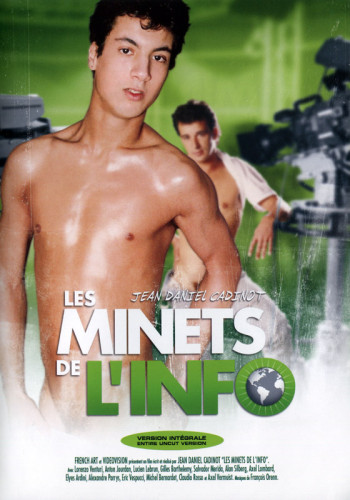 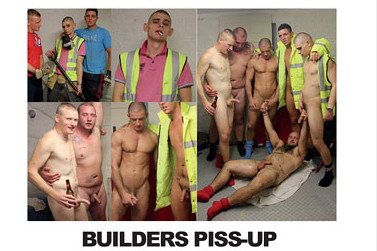 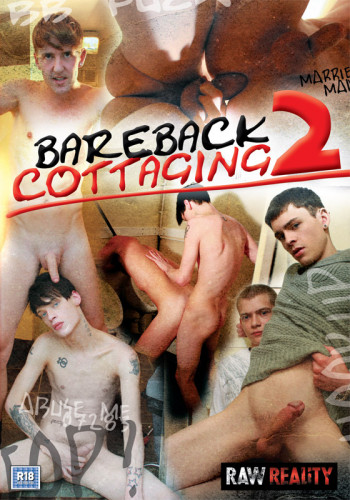