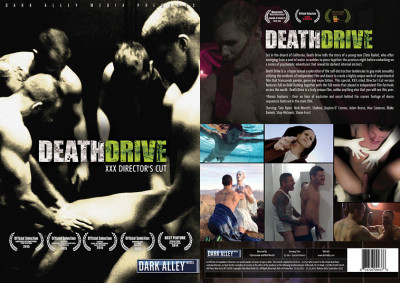 Set in the desert of California, Drive tells the story of a young man who, after emerging from a pool of water, scrambles to piece together the previous night before embarking on a series of psychedelic adventures that reveal his darkest internal instinct. Drive is a hypersexual exploration of the self-destructive tendencies in gay male sexuality utilizing the mediums of independent film and dance to create a highly unique work of experimental filmmaking that transcends gender, genre and expectation. Guided by a non-conventional narrative and an score, this special, XXX-rated, Director’s Cut version features full on raw fucking together with the full movie that played in independent film festivals across the world as well as an hour of BTS bonus content. Drive is a truly unique film – unlike anything else that you will see this year. 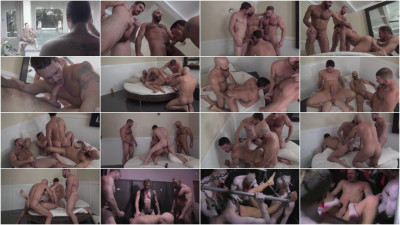