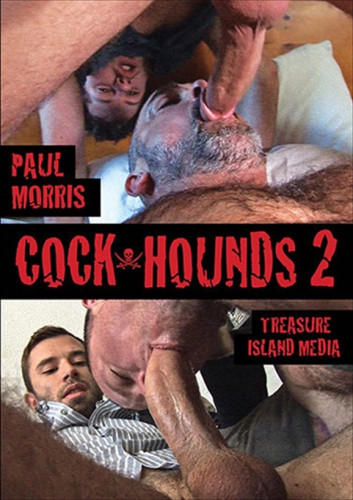 Scene 1: our man shane has an insatiable appetite for cock. But after we serve up a load from zac and two loads from jasper stone, shane looks pretty damn satisfied.
Shane devours jasper ‘s fat uncut dick until it spews a massive load into his supersucker mouth. A few minutes later shane savors a load from zac’s gorgeous cock. By this time, jasper is ready to go again so he straddles shane’s face and rewards him with load number three.

Scene 2: max cameron knows his way around a stiff cock better than just about anybody, and when it’s attached to a god-body like [email protected] bam’s, max can hardly contain himself.
There are times during this scene when max has his eyes blissfully closed, and then there are those moments when his lips are sliding down that hard cock and he’s looking right into the camera. Max wants you to imagine his lips on your cock. Max wants you to feel that it’s you being sucked off. Max wants your cock, your load, your gratitude.

Scene 4: b.I.C. Hustles several jobs to make ends meet. Recently, after he finished a double shift at the nightclub, we planted his sleepy ass into a chair in front of consummate cocksuckers talon miller and seth fisher. The pair knew they had their work cut out for them, and that big black cock beckoned. by bic’s mellow state, and overcome by cocksuckers’ bliss, our two hounds teamed up eagerly, putting everything they had into pulling a thick creamy load from bic’s nutsack.

Scene 7: shane will suck just about any cock you put in front of him, big guys, little guys, and especially straight guys like antonio. When antonio’s uncut beauty stares him in the face, how can he possibly resist?
As shane relishes in his work, you can see that antonio is trying not to be into the gay action too much — he even lights up a smoke in an attempt to act “normal” while a dude sucks his cock. It’s okay, antonio, there’s probably not a load of sperm anywhere that shane can’t call forth with his oral expertise. You’re only human, after all.

Scene 8: wolf hollander is a straight guy — one who keeps coming straight back into our studio to have his ass eaten and his perfect ample dick blown. Nick forte gives wolf both of these delights.
You know nick — he practically falls in love with every dick he tastes. Nick is a master cock sucker making love to wolf’s beauteous specimen. Wolf is a straight dude finding his wilder side, revelling in shooting his load across a man’s upturned face. 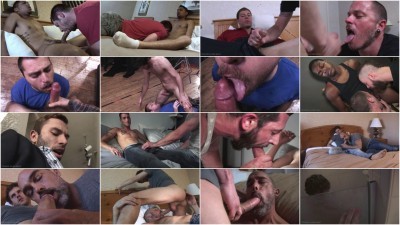